“Meet the Trump Economy… Same As The Old Economy?” by Christopher Thornberg 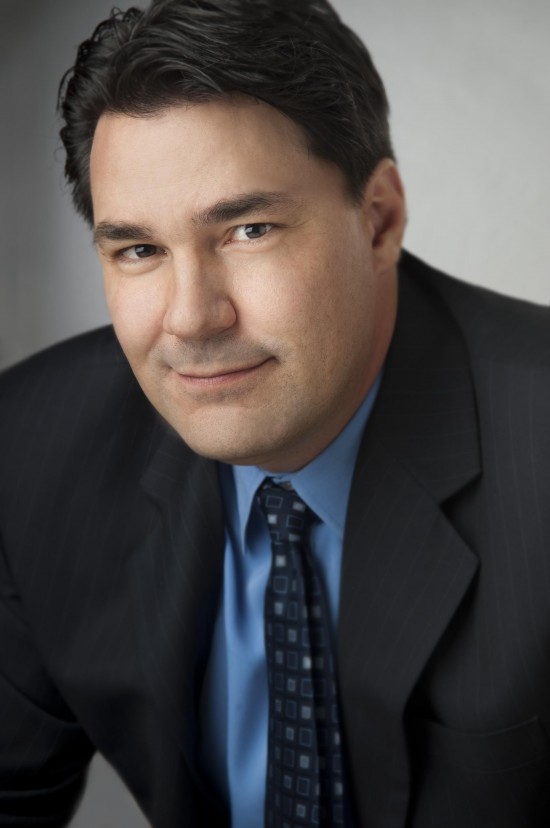 “Meet the Trump Economy…
Same As The Old Economy?”

*Online Registration is now closed. Walk in guests will be accepted*

Christopher Thornberg is Founding Partner of Beacon Economics, LLC and widely considered to be one of the nation’s leading economists.

He is also Director of the UC Riverside School of Business Center for Economic Forecasting and Development and an Adjunct Professor at the School. An expert in economic forecasting, regional economics, labor markets, economic policy, and real estate analysis, he was one of the earliest and most adamant predictors of the subprime mortgage market crash that began in 2007, and of the global economic recession that followed. Since 2006, he has served on the advisory board of Wall Street hedge fund, Paulson & Co. Inc. In 2015, he was named to California State Treasurer John Chiang’s Council of Economic Advisors, the body that advises the Treasurer on emerging strengths and vulnerabilities within the state’s economy. From 2008 to 2012, he served as economic advisor to the California State Controller’s Office, and as Chair of then State Controller John Chiang’s Council of Economic Advisors.

A highly sought after speaker, Dr. Thornberg regularly presents to leading business, government, and nonprofit organizations across the globe including Chevron, The New Yorker, City National Bank, REOMAC, the California State Association of Counties, Colliers International, State Farm Insurance, the City of Los Angeles, and the California and Nevada Credit Union League, among many others. He has testified before the U.S. Congress House Committee on Financial Services on municipal debt issues, and before the California State Assembly Committee on Revenue and Taxation regarding rule changes related to Proposition 13.

Dr. Thornberg has been involved in conducting research and developing analytic products for international clients that explore the trade and economic connections between the United States and the world. This has included analysis and speaking presentations regarding the impact that U.S. trading partners have on U.S. global competitiveness for the Centre for Investor Education in Melbourne Australia, the state of U.S. and U.K. housing markets for the British Chamber of Commerce in Hong Kong, and U.S. and international economic outlooks and -2- their effect on global trade activity for the African Cashew Alliance in Cotonou, Benin. He has also conducted a number of special studies measuring the effect of important events on the economy including the NAFTA treaty, the California electricity crisis, port security, California’s water transfer programs, and the terrorist attacks of September 11, 2001.

Dr. Thornberg serves on the Residential Real Estate Committee at the University of San Diego’s Burnham-Moores Center for Residential Real Estate. He is also a panel member of the National Association of Business Economists’ quarterly “Outlook,” a contributor to the “Economic Consensus Outlook” published by the Journal of Business Forecasting, and a contributor to monthly economics polls published by Reuters.

Dr. Thornberg also serves on the boards of a number of business, civic, and nonprofit organizations including on the Board of Directors of the Los Angeles Area Chamber of Commerce, as an Executive Member of the Central City Association (Los Angeles), as a Business Leader Member of America's Edge, a nonprofit organization focused on strengthening businesses and the economy through public investments in youth and education, and on the Advisory Board of the Asian Real Estate Association of America. He is also a member of the Los Angeles Chapter of Lamda Alpha International, the honorary society for the advancement of land economics, and serves on the Advisory Committee of United Ways of California’s coming California Financial Stability Report.

Prior to launching Beacon Economics Dr. Thornberg was a senior economist with UCLA’s Anderson Forecast where he regularly authored economic outlooks for California, Los Angeles, the East Bay, and developed specialized forecasts for a variety of public and private entities. He previously taught in the MBA program at UCLA’s Anderson School, in the Rady School of Business at UCSD, and at Thammasat University in Bangkok, Thailand. He has also held a faculty position in the economics department at Clemson University.

A well-known media commentator, Dr. Thornberg has appeared on CNN and NPR and is regularly quoted in major national dailies including the Wall Street Journal and New York Times. Originally from upstate New York, Dr. Thornberg holds a Ph.D in Business Economics from The Anderson School at UCLA, and a B.S. degree in Business Administration from the State University of New York at Buffalo.

Christopher's presentation is made possible by a generous donation to the Long Beach Community Foundation made in honor of Beacon Economics LLC.

Beacon Economics LLC is one of California’s leading economic research and consulting firms, specializing in economic and revenue forecasting, economic impact analysis, economic policy analysis, regional economic analysis, real estate market and industry analysis, and EB-5 Visa analysis. The firm's internationally recognized forecasters were among the first and most accurate predictors of the U.S. mortgage market meltdown that began in 2007 – and among a relatively small handful of researchers who correctly calculated the depth and breadth of the financial and economic crisis that followed. In 2015, the firm partnered with the University of California, Riverside and now runs the Center for Economic Forecasting and Development at the School of Business. Known for delivering independent and rigorous analysis, Beacon Economics provides economic trend and data analysis that strengthens strategic decisionmaking about investment, revenue, and policy. Clients range from the State of California to Fortune 500 companies to major cities and universities. Learn more at www.BeaconEcon.com.

*Online Registration is now closed. Walk in guests will be accepted* 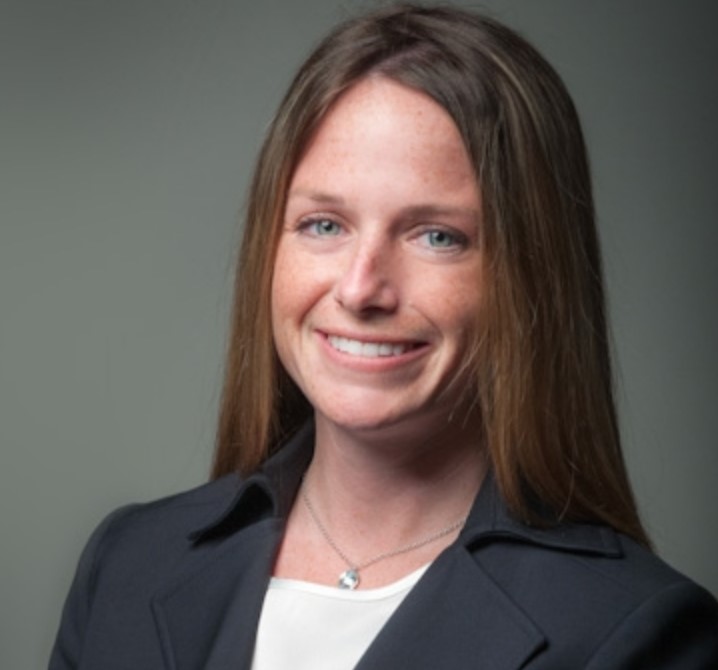